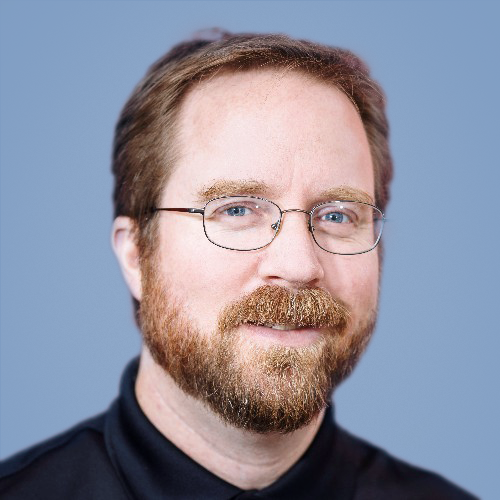 Bryan Walker is the President and Owner of Three Hill Path Incorporated. As an AWS Professional Certified Solutions Architect, he has more than 25 years of experience in his arena and heads our software development team. He specializes in database and custom software solutions across many industries. Bryan is also the creator of IPM Codex, Three Hill Path’s proprietary software running in Azure, developed for California School Districts Healthy Schools Act Compliance.

Amazon Web Services (AWS) and the Microsoft Azure Cloud (Azure) provide similarly capable cloud offerings with distinctions along the lines of style rather than capability.  Both offerings are complete to the point that the choices are often administrative rather than functional.  The key differences typically come down to skillset, pricing, and platform features.

A platform choice will often rely heavily on the skillset of the primary consumers/developers.  It is rare that developers have extensive experience with multiple cloud platforms; once you find a tool that works, the tendency is to stick with that tool.  The investment in a certification is significant, both from money and time perspectives.  Certification exams cost money and require significant study and experience to pass easily.  Sunk cost can be a powerful influence on the choice of cloud platforms.

In the case of both AWS and Azure, certification requirements consist of some amount of study followed by completion of one or more proctored exams that are scheduled and paid for through certification companies.  The difficulty of the exams determines the level of certification provided, and certification paths for both platforms are documented and lead to potential benefits with their respective cloud providers.

AWS certification comes at the Associate and Professional level, represented by different difficulties of exam.  AWS has a partner path that is opened by a AWS partnership candidate retaining employees with certification at particular levels.

AWS and Azure offer parallel functionality but have different skill affinities.  Azure tends to be more friendly with Microsoft products, like .NET and GitHub, where AWS leans more toward non-Microsoft technologies like Python, Node, and Amazon’s proprietary source control platform.  Different technologies are situationally easier to work with, such as AWS Cognito being easier to implement than Azure ADB2C for web applications, and Azure API Management being more fully featured than AWS API Gateway.

Ultimately the choice determination here differs on a case-by-case basis, but both platforms can be made to work in most cases.

The primary cost differences between AWS and Azure boil down to granularity.  On a large scale, AWS and Azure are largely comparable from a cost perspective, and both offer cost savings through concepts like Reserved Instances and volume.  AWS has a key advantage in granularity.  It is very easy to get pricing at AWS’s free tier, and AWS pricing starts at a much lower price floor than Microsoft Azure.

For developers, however, it is extremely easy to take advantage of developer credits in Microsoft Azure.  Developer credits can be used to pay for smaller instances of almost any Azure products and alleviate the development concerns and costs with prototypes.

Both Azure and AWS furnish pricing calculators that can be used for cost analysis and planning.  As long as some knowledge of how the platforms are to be used, effective pricing (and comparisons) can be determined to inform decisions between platforms.

In the case of Azure, API Manager offers a much richer experience than the comparable AWS API Gateway at a higher price.  Azure provides superior virtual Windows desktop, and more effective options for cloud-based Microsoft products such as MS-SQL databases.

Within AWS, Cognito is a well-supported user authentication system, API Gateway is a lean and focused API provider, and Lambda offers serverless function execution with deep ties to AWS products.  S3 storage is easier to integrate and utilize than the analogous Azure Storage, and also allows for serverless hosting of web resources and web pages.

Deciding Between Azure and AWS

By relying on the expertise of platform-agnostic cloud specialists, the correct decision for your cloud platform requirements doesn’t have to be difficult or result in costly mistakes.  Once the decision is made, it can be difficult to migrate between cloud platforms depending on the depth of integration with platform-specific features.

Three Hill Path Incorporated has extensive experience working with both AWS and Azure cloud platforms.  As a technology-agnostic consultant, we recognize that all business situations are unique and can help analyze requirements, existing systems, and direction of future growth.  By taking a critical look at the relevant factors, we can work with cloud consumers to elevate their experience to the greatest available potential.