Internet of Things vs. Internet 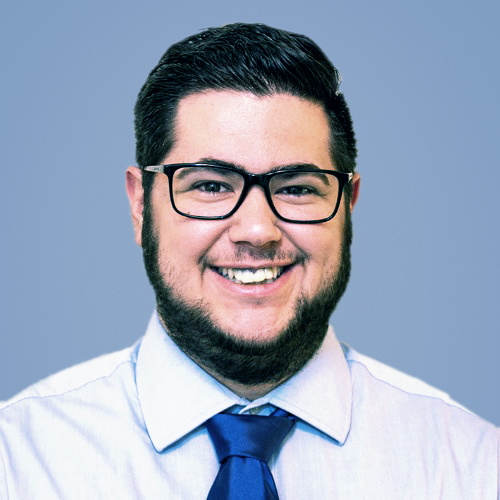 Tyler Christenson is a Software Developer located in Colorado Springs, CO He is well versed in AWS and Azure. Currently holding a AWS Professional Certified Solutions Architect title. He has been working in this field for the past 8 years, specializing in games, database applications, automation services, and custom software solutions. He is also experienced in IT infrastructure and networks.

So, by now you’ve definitely heard of Internet of Things, or IoT but maybe youhaven’t really gotten an explanation of what it is, and at this point you’re too afraid to ask. This is a fairly common sentiment when it comes to IoT so you’re in good company. This isn’t going to get into the details of the devices but should give you some idea of where your internet searches should go next. Essentially what it boils down to is that the Internet is typically a reference to the actual content of the internet, the abstract idea, rather than the machines behind all of that. “Internet of Things” typically refers to collections of small or very low power devices that can connect to the internet and be used for very specific applications. Things like smart light bulbs, smart fridges, and your WiFi enabled sprinkler system are good examples of ones you might normally encounter. A rule of thumb I like to give people is: If a device has WiFi and you think to yourself “why does this have WiFi?” it’s probably something that fits into the IoT bracket of devices. For businesses, IoT can be a tool that helps deliver cost savings or ensure compliance. As an example, if your business needs to be able to setup quality control in maybe a deli, or a food delivery truck, then you might turn to an IoT device. Something as simple as a WiFi enabled temperature sensor that can be monitored constantly is going to be a lot more reliable than having employees take manual measurements and write them in a book. People miss measurements, booksget lost, the list goes on.

Even though a single device might only seem somewhat useful, the real power that you get from having an IoT equipped business is the ability to have large sets of accurate and relevant data. To use the same example, your employees usually measure temperature on departure and on arrival and just set the thermostat in the trucks for what you believe is a reasonable temperature. With the sensor data it might reveal that you are cooling the products far more than necessary on the delivery route which would then allow you to save some money by not having to run the cooling systems as hard. This is a simple example but it’s applicable to nearly every industry and can help in much larger ways.

These are the kinds of devices people are talking about when they mention IoT, and it can be incredibly beneficial to optimizing a business or in the case of end-user products, adding value. The best part of all of this is that it’s getting cheaper and cheaper to implement these solutions in your internal business and products being sold to consumers. The scale of the industry has helped the price of not only the hardware components themselves to come down in price but also the experience developers have gotten has also lowered the cost of development for the software side of the devices too